Innovation as a mindset

For us, innovation is not a buzzword, but the heart of our business - since we started out in surface technology with the development of the first spray gun for serial production in 1953. Innovation is set deep in our mindset. It forms the basis of our vision and is underpinned by our company strategy of 'WINNOVATION.' Pioneering developments such as dynamic 3D-coating and process-led, industrial powder-coating of wood-based MDF sheets, as well as the use of HVLP technology in the do-it-yourself segment that raised DIY spraying to a professional level, are characteristic of our talent for innovation. Today, this includes the Industry 4.0 innovations in the industrial sector that create transparency between productivity, maintenance and quality information and enable our customers to see untapped potential at a glance.

With the needs of our customers in mind, we develop the innovations today that tomorrow become the benchmark in the industry - often in collaboration with leading materials manufacturers, suppliers and customers, as well as with scientific institutes.

Effectiveness, efficiency, user-friendliness, ergonomics and quality of a permanently high standard set our tools and systems apart - all good reasons why our customers and partners all over the world value our WAGNER, TITAN, Walther Pilot, WAGNER Reinhardt-Technik, C.A. Technologies and AURA brands and always choose them over others. 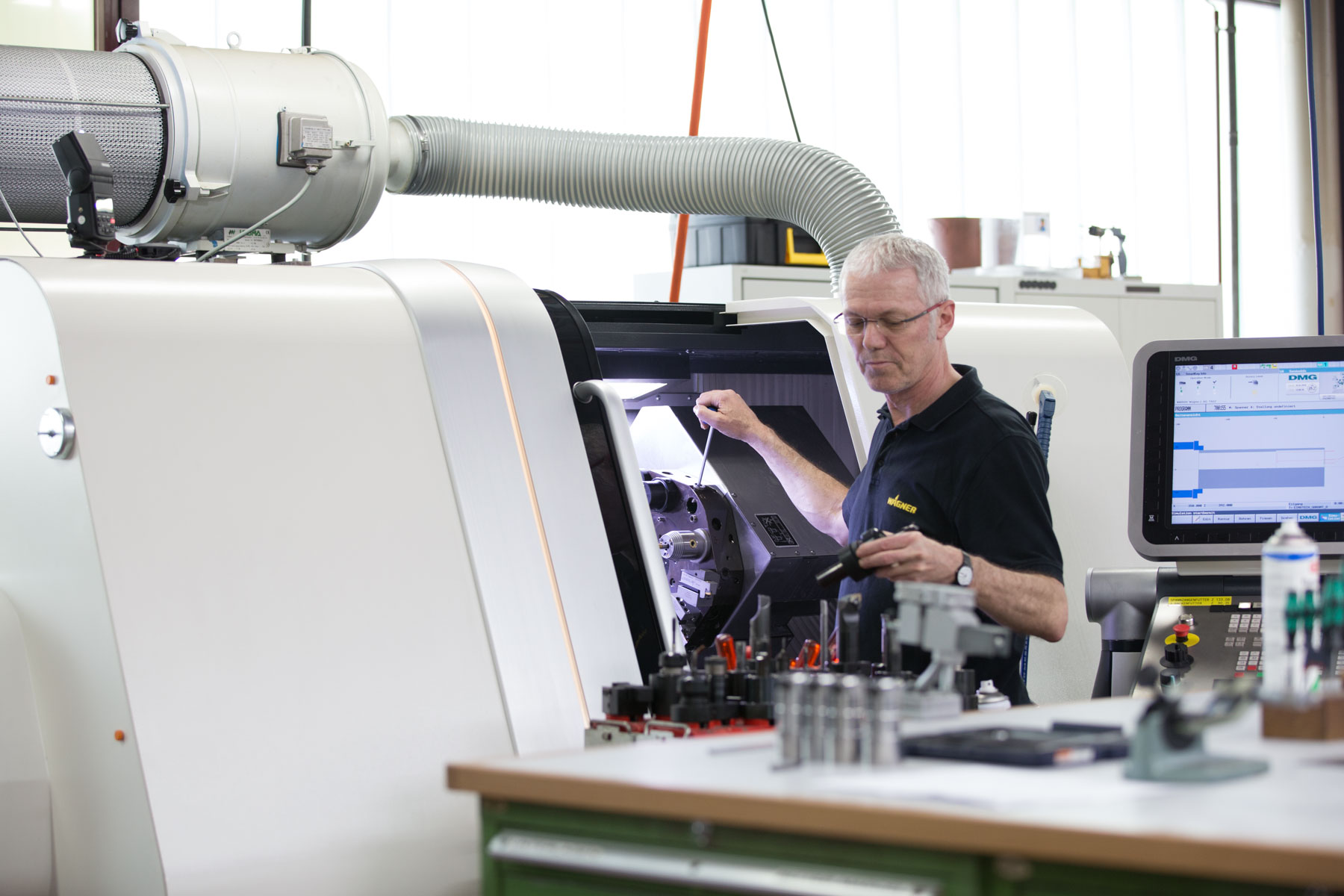 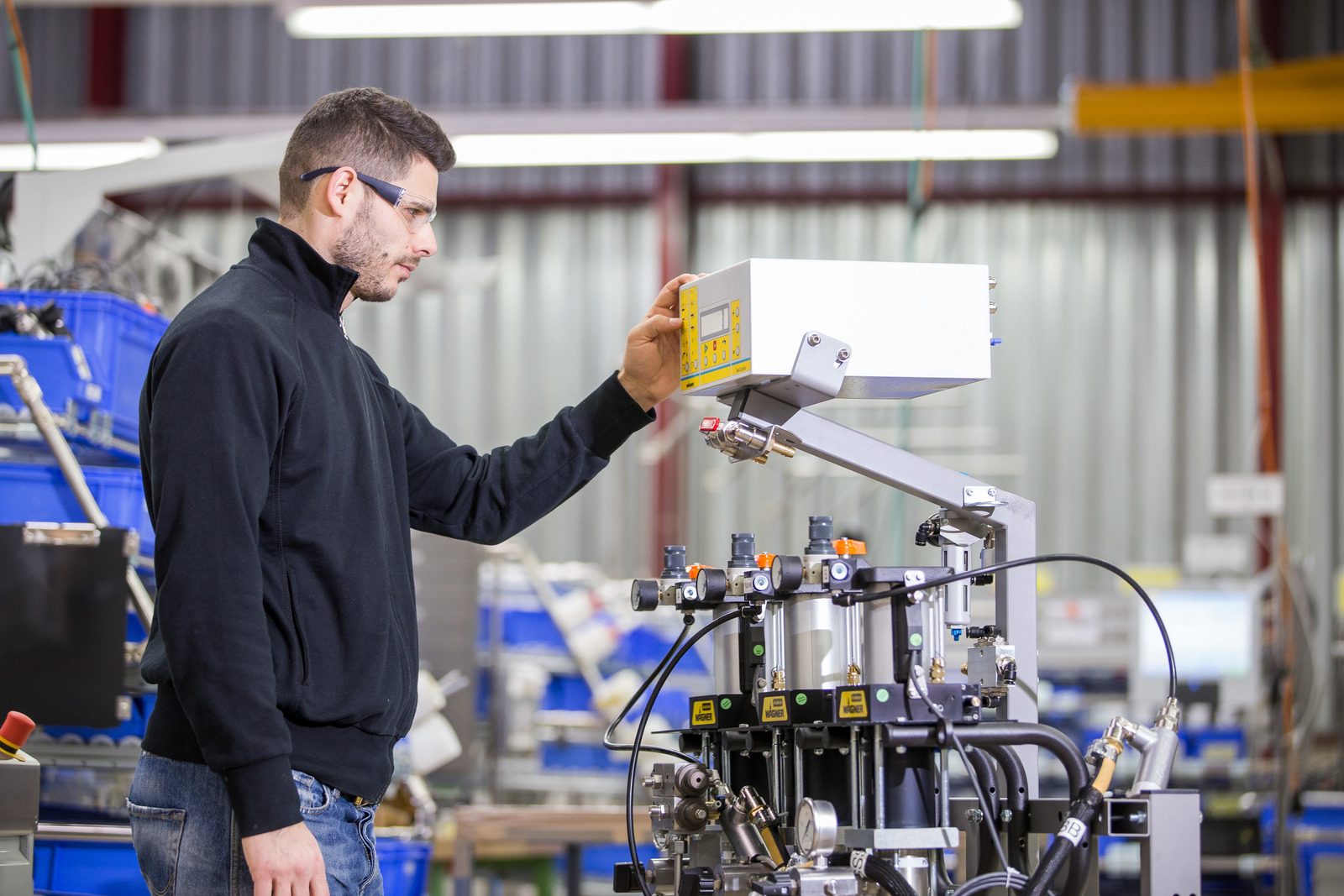 Above all, our customers benefit from our technological expertise: The innovations go directly into our tools and components for do-it-yourself enthusiasts, contractors and industry. They are also used in the modern, comprehensively equipped WAGNER technology centers.

We offer eight state-of-the-art technical centers for powder and fluid coating, as well as for adhesive and sealant coating, in Europe, the USA and China. This is where our customers and their products come into contact with the solid expertise of our application specialists, enabling the optimal coating solution to be designed and tested in a realistic production environment.

We tread new paths beyond the established routes to set creativity free and promote innovation - in support of our mission to bring color, protection and functions to surfaces. To this end we study megatrends, think far into the future and systematically promote new approaches and unconventional ideas. With the WAGNER Group freiraum incubator, we create space and opportunity to address new products and ideas creatively, to explore new fields of application and technologies and, finally, to support start-ups in the surface coating sector.

Through research, networking and mediation this is where knowledge is generated and transferred - an ideal breeding ground and the ideal platform for development, growth and success. The WAGNER Group freiraum Incubator is located in the "Pioneer Port" start-up center at the Zeppelin University in Friedrichshafen on Lake Constance. One start-up project to come out of the WAGNER freiraum center is already in the realization phase: the revolutionary IONIQ skin-care spray system.

We take color, protection and functions far beyond existing areas of use. One surface that requires particular protection and care that affects everyone, is a person's biggest sensory organ: the human skin. The start-up IONIQ, which came out of the WAGNER freiraum incubator, came up with the idea of developing a very innovative technology for the protection and care of the human surface and to make it versatile in its use. This unique, ion technology is based on the attractive force generated between skin and fluids, so that specially developed cosmetics can be sprayed onto the surface of the body. The application area that is first on the list for IONIQ is the reliable protection of the skin against sunburn. The IONIQ One spray tool, a skin-care advisor app and range of premium skin-care products, will be brought to market in 2019.

Innovation beyond the core business: Aerocar and SkyTrac

Josef Wagner, who studied aero and car manufacturing and whose career saw him working in various positions at the airplane manufacturer Messerschmitt, culminating in the role of technical director, set himself a particularly demanding task in the sixties: the development of a private, affordable gyrocopter. Because it was envisaged for a range of civil tasks, it was intended to be very easy to drive on the street and to fly.

To this end Josef Wagner developed a particularly innovative technology that had never existed up to that point in the sector: two counter-rotating rotors, positioned one above the other, which render the otherwise typical tail rotor superfluous, and with flying characteristics that make the helicopter particularly easy to fly. While at the same time leading his coating technology company, Josef Wagner, in just a few years, successfully obtained the first approval for a helicopter in Germany - long before the famous German aircraft manufacturers.